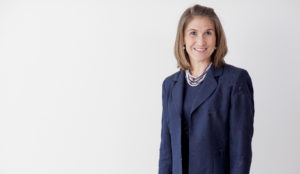 Out of the Cubicle and Into Business